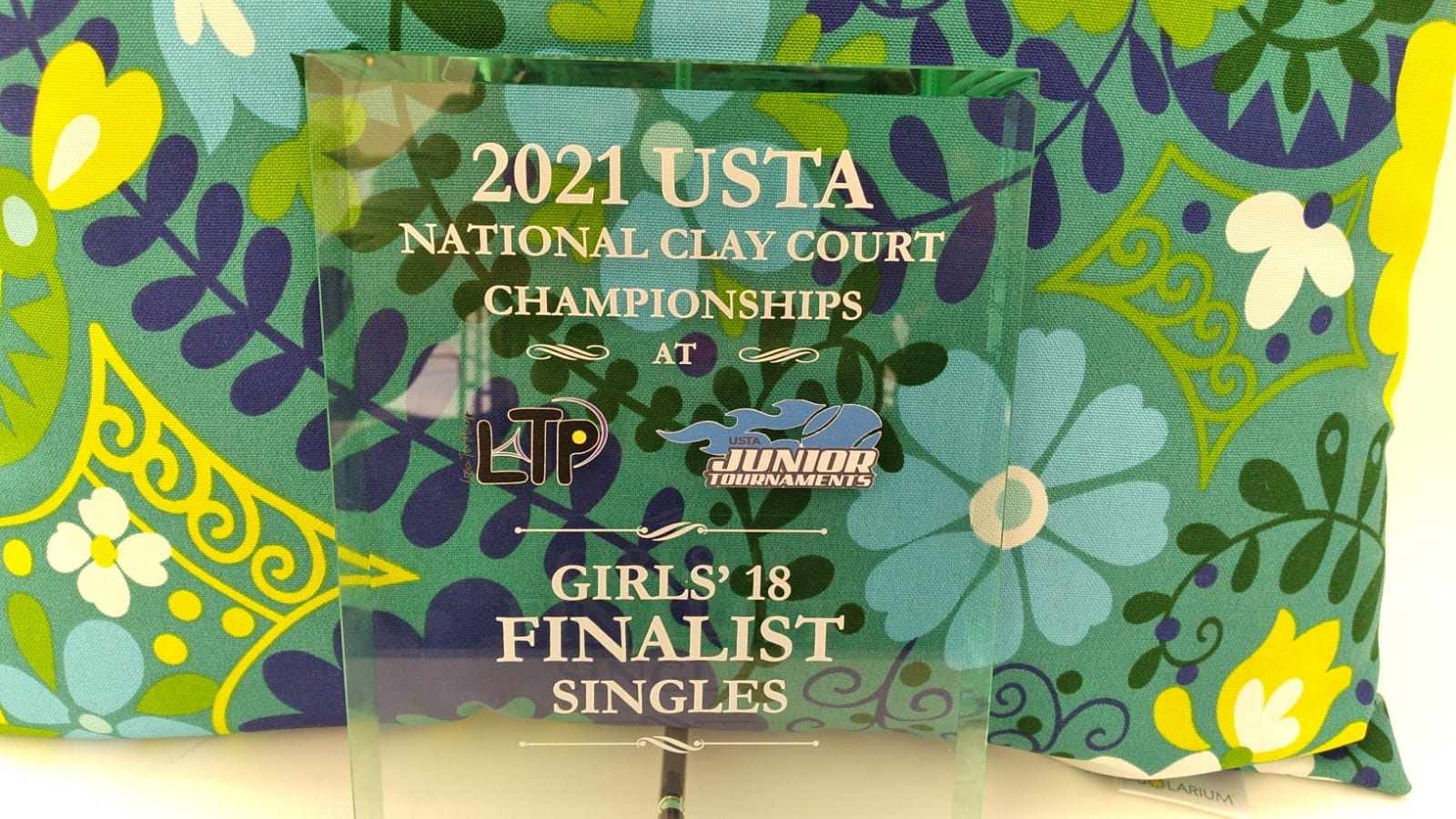 Ariana has an incredible run at the Girl 18s National Clay Court Championships by making the finals of Singles and Doubles. This run has only ever been done 3 times in the history of the event with Ariana playing 13 total matches in 7 days and would earn two silver balls. In the semi-final round of singles Ariana would defeat fellow Long Island native Theadora Rabman who she has lost to twice in 3 meetings. Ariana would start her final match with an opportunity to take a huge lead in the final, but unfortunately Ariana hit a physical wall and subsequently lost the next 10 games losing the final 6-4,6-0 to senior Amelia Honer

In Doubles Ariana teamed up with Seren Ager a player from her USTA section and would go on a tremendous run to the finals.